From Temtem Wiki
Jump to: navigation, search
This article is a stub. You can help Temtem Wiki by expanding it. 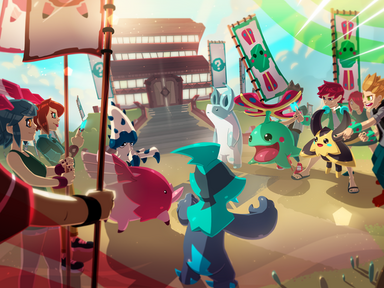 Clubs in Temtem are akin to other MMO's guild system. They can be created with friends, and have a specific image and name that helps distinguish them from the rest. Clubs also provide an internal chat as well as support for easy trading or battling between club members. Each week, there will be a special event during a specific time frame in which Clubs will be able to conquer special Dojos by challenging the Club that currently manages that Dojo and having a Clan battle. These Dojos are special, and there's only one in each of the islands.